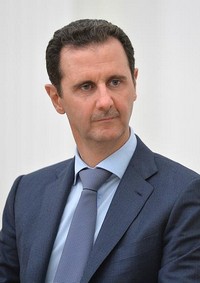 In 2012 we have published a word about Bashar Al-Assad. This word was: "he will not move" and "he will stand".

In that time it was a few months after arising of the Arab spring and after a beginning of a conflict in Syria. At that time many thousands of people (now it's about 400 000 - terrible, terrible, terrible) were killed in that conflict. Many people supposed the president of Syria Bashar Al-Assad to fall in the near future. On the contrary, the word that we have received spoke differently and so we supposed that in the near future the change of presidency would not come.

In the article that year we also mentioned two words received before. The word about a fall of Muhhamar Kadafi (this word wasn´t published earlier) and the word of God about an Arab spring (this word was published). 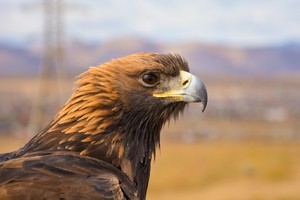 "Surely the Sovereign Lord does nothing without revealing his plan to his servants the prophets."